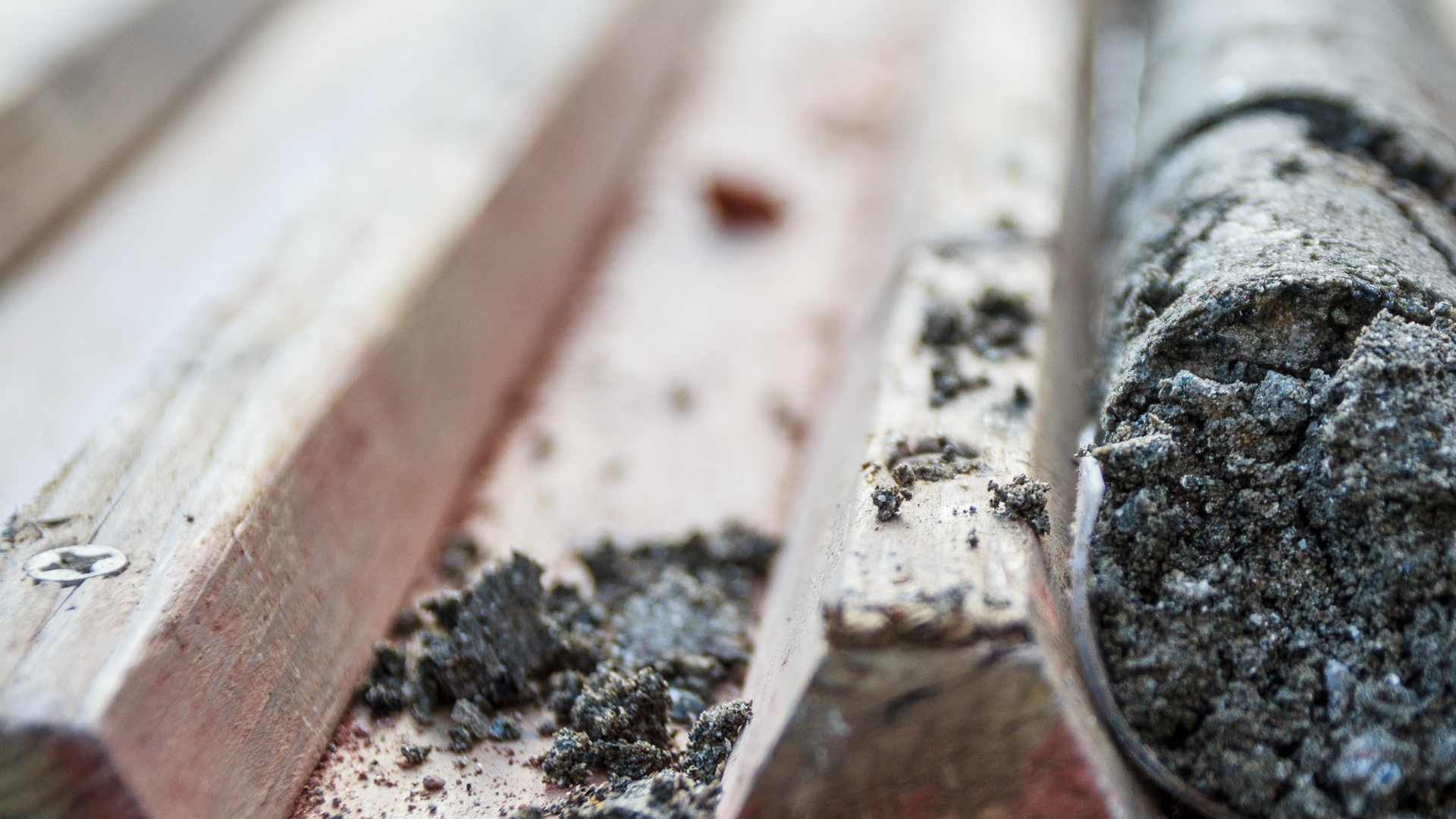 JPG are currently involved in the Geoenvironmental studies of the commercial development of 52 acres of land within the Lancashire Business Park, Leyland.

The wider site area holds a medieval legacy, with the site historically occupied by Lower Farrington Hall (with moat), Farm and Mill between 1848 and 1982. During the 1980’s and early 1990’s, both the northern and central parts of the site were utilised as a refuse tip, predominantly for foundry waste.

A combined phase 1 desk study assessment and following phase 2 site investigation were undertaken. The following potential sources of contamination and geo-environmental constraints encountered are as follows:

Surface water sampling and chemical testing was undertaken within the River Lostock, flowing adjacent to the site. This was to enable a wider environmental impact understanding of the site, to inform the environmental risk assessment

Geotechnical testing of the soils within the former refuse tip is currently being undertaken to establish a suitable solution for re-engineering the site for future commercial development.

This project is currently ongoing with gas and water monitoring being undertaken weekly.

Client: Caddick Developments
View all projects
We use cookies on our website to give you the most relevant experience by remembering your preferences and repeat visits. By clicking “Accept All”, you consent to the use of ALL the cookies. However, you may visit "Cookie Settings" to provide a controlled consent.
Cookie SettingsAccept All
Manage consent

This website uses cookies to improve your experience while you navigate through the website. Out of these, the cookies that are categorized as necessary are stored on your browser as they are essential for the working of basic functionalities of the website. We also use third-party cookies that help us analyze and understand how you use this website. These cookies will be stored in your browser only with your consent. You also have the option to opt-out of these cookies. But opting out of some of these cookies may affect your browsing experience.
Necessary Always Enabled
Necessary cookies are absolutely essential for the website to function properly. These cookies ensure basic functionalities and security features of the website, anonymously.
Functional
Functional cookies help to perform certain functionalities like sharing the content of the website on social media platforms, collect feedbacks, and other third-party features.
Performance
Performance cookies are used to understand and analyze the key performance indexes of the website which helps in delivering a better user experience for the visitors.
Analytics
Analytical cookies are used to understand how visitors interact with the website. These cookies help provide information on metrics the number of visitors, bounce rate, traffic source, etc.
Advertisement
Advertisement cookies are used to provide visitors with relevant ads and marketing campaigns. These cookies track visitors across websites and collect information to provide customized ads.
Others
Other uncategorized cookies are those that are being analyzed and have not been classified into a category as yet.
SAVE & ACCEPT