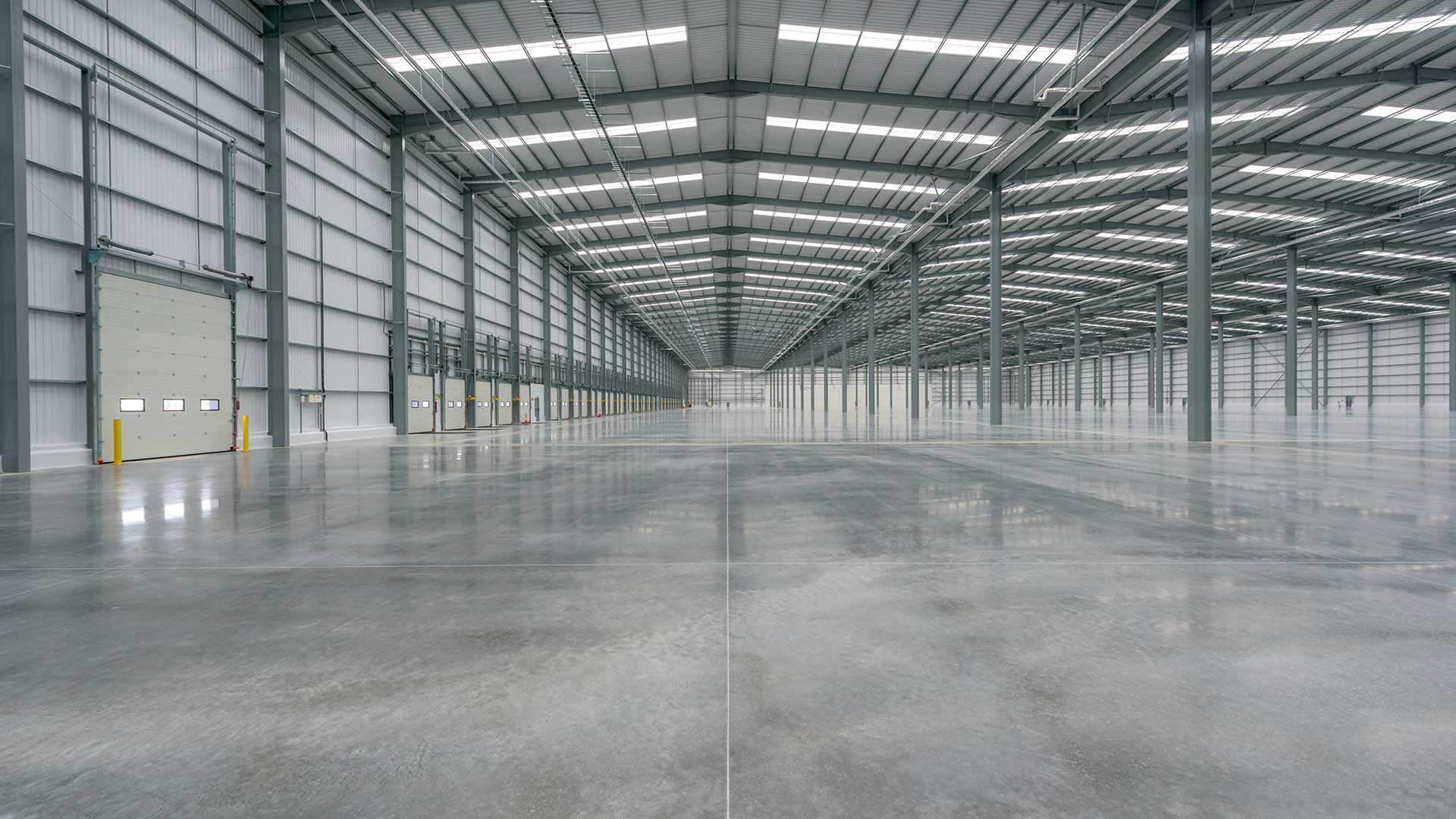 JPG undertook pre-remediation characterisation through ground investigation and groundwater assessments, followed by the remediation of a 40 acre complex former agrochemical works in Widnes, Cheshire. The site was required for commercial development.

The site was first developed in the mid 1960’s as an agricultural chemical works, producing pesticides and fungicide. Following many iterations of development, the works ceased production in 2009. The site was subject to plant decommissioning and demolition leaving hardstanding, roadways and below-ground structures.

The ground investigation delineated areas heavily impacted by organic contamination, which informed the remediation requirement for bulk excavation and treatment of soils. Extensive ground remediation works then commenced to remedy the site suitable for a commercial development. The ground remediation comprised the bulk excavation of 5,400m3 of material, predominantly contaminated by Ethofumesate, Toluene and organics. Impacted soils were placed in windrows and treated within an on-site ex-situ bioremediation system. Following validation and verification of excavated areas to prove compliance with the site-specific remedial criteria, the areas were backfilled. All historic underground concrete structures and bases were excavated and crushed to produce 6F2, which was retained for future site use and backfilling of excavations. Following ground remediation works, all excavated soils were retained on-site and stockpiled for future use. The remediation also included the removal of relic drainage, redundant infrastructure and the general re-profiling of the site to produce desired finish levels.

Following the successful completion and approval of the remedial works, the Infrastructure Estate Road was developed within the centre of the site prior to the commencement of on-site commercial development.

Client: Marshalls CDP
View all projects
We use cookies on our website to give you the most relevant experience by remembering your preferences and repeat visits. By clicking “Accept All”, you consent to the use of ALL the cookies. However, you may visit "Cookie Settings" to provide a controlled consent.
Cookie SettingsAccept All
Manage consent

This website uses cookies to improve your experience while you navigate through the website. Out of these, the cookies that are categorized as necessary are stored on your browser as they are essential for the working of basic functionalities of the website. We also use third-party cookies that help us analyze and understand how you use this website. These cookies will be stored in your browser only with your consent. You also have the option to opt-out of these cookies. But opting out of some of these cookies may affect your browsing experience.
Necessary Always Enabled
Necessary cookies are absolutely essential for the website to function properly. These cookies ensure basic functionalities and security features of the website, anonymously.
Functional
Functional cookies help to perform certain functionalities like sharing the content of the website on social media platforms, collect feedbacks, and other third-party features.
Performance
Performance cookies are used to understand and analyze the key performance indexes of the website which helps in delivering a better user experience for the visitors.
Analytics
Analytical cookies are used to understand how visitors interact with the website. These cookies help provide information on metrics the number of visitors, bounce rate, traffic source, etc.
Advertisement
Advertisement cookies are used to provide visitors with relevant ads and marketing campaigns. These cookies track visitors across websites and collect information to provide customized ads.
Others
Other uncategorized cookies are those that are being analyzed and have not been classified into a category as yet.
SAVE & ACCEPT